Top Reasons Why You Should Import Tire Valves From CHINA

Top Reasons Why You Should Import Tire Valves From CHINA 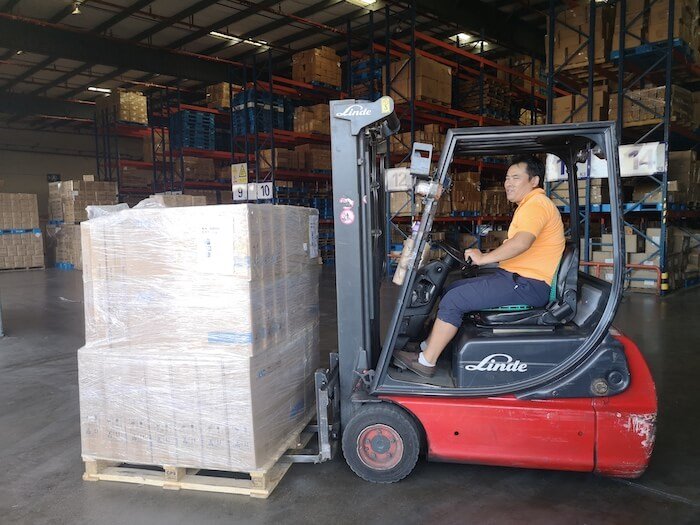 For many, what comes to mind when importing from China is tech and engineering quality; for others, it is uncertainty about the quality of the product. Except you choose to ignore it, you will realize that importing from China is a good business. You can find in many stores hundreds of products made in China. It should make you wonder about the bad things you’ve heard about China. If those stories were true, why are many of our products still being ordered from China?

China is a big powerhouse in manufacturing. China has the most significant number of valve stem manufacturers globally while also having the largest volume of valve products in the world. The country with the largest export of finished valve products in the world is also China. With such a big market, you can and will always get quality valves. And with such a large market, competition is all over. You will find whatever type of tire valve you want there. They can and will be produced according to your desired specification too.

Why Should You Import Tire Valves From CHINA.

Importing your valves from China has much good to offer you, and we will look at them. They are:

Price is one thing that is unbeatable when it comes to importing products, and especially valves, from China. It is the significant hold or advantage you have in importing from China. The cost of producing valves in China is significantly lower than elsewhere globally, including other Asian countries. By the time you calculate the factory price, shipment cost, tariff plans, and any additional charge you would incur in importing, you will surely make a good profit.

It is even better to make an initial minimum order quantity (MOQ) and negotiate the price while also establishing good business relations. If you built a good relationship with the manufacturer, commercial transactions would be easy. Negotiate your first MOQ well. Import the valves, sell them at a profit and then reorder. When you reorder, you can renegotiate for a better price. By the time you reach your tenth MOQ, the price you would be getting could be as low as 50% of your first MOQ and at the same quality.

Chinese are experts at products design. Those stories of poor-quality products are mostly untrue. They build to international standards, and if you come with your requirement, they will design to your specification also. Manufacturers in China such as AMO autoparts, produce their valves according to specifications and requirements. Their production lines are more refined and well organized than many, if not all, western counterparts.

Bulk orders do not weary the Chinese manufacturers. Whether you are placing a small order or a huge one, you can get it from China. However, when you are asking for a large order, make sure you give them enough time to complete your order.

Think about this – why would Apple choose to manufacture their iPhones in China and stop production in the US? It costs them more as iPhones cost $40 per unit in assembly plants in the US. Efficiency problems surfaced, money loss through time-wasting, machine problems, and other minor issues costing them.

All the problems Apple faces were brought to the bare minimum in China, and the production cost was $8 per unit.

Common Misconceptions About “MADE IN CHINA”

So much uncertainty surrounds Chinese products, with many thinking Chinese products are either of inferior quality or outrightly bad. Both are pretty untrue. While some products made in China are of lower quality, it is not primarily the manufacturer’s fault but that of the importers. Chinese manufacturers will usually send before producing your valves en masse. The valves are made according to the specifications the supplier wants, after which the manufacturer will send samples back to you to check out before mass-producing.

There is nothing wrong with China manufacturers. Inferior qualities can result from importers who are unwilling to pay for quality raw materials. If the producer does not buy quality raw materials, then the producer will not produce quality valves. The manufacturer will use for mass production cheaper materials even after you have received quality samples. It can also result from time pressure to deliver superior quality. While these problems are possible, the possibility of them happening is relatively low.

The common misconception that language might lead to low quality or bring about some problems is just a thing of the mind. The easier thing to do is to hire an interpreter. Hiring an interpreter is not relatively as easy as it seems. Writing is similar all through China, but the dialect varies from region to region. Using an interpreter fluent in Mandarin, the official dialect of China and English, will not be that effective if the manufacturer’s location is at Guangzhou, where Cantonese is the local dialect.

Hiring an interpreter is your best bet in overcoming the language barrier. Make sure you hire the right interpreter based on the widely spoken dialect around your manufacturer’s base. Learn some basics of communication with them, such as avoiding slang, speaking slower, limiting intermediaries, and using visual aids where possible.

The bottom line is that profit maximization is a good reason you should import your valves from China. Companies that conduct their business with China usually have a competitive edge over others that do not. China valves are all over the market in the US and EU, and Chinese valve manufacturers value their business. They avoid fraudulent traders and distributors. With a clear purchase order without any ambiguity, you will get your quality valves. 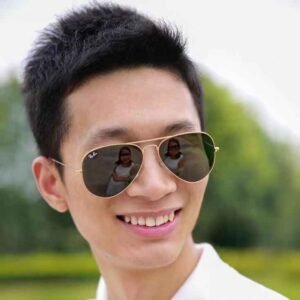 Hi, I’m Jason Huang, experienced in Tire Wheel Accessories, Tyre Valves industry, Wheel Balance Weights and All kind Tire Repair Tools. I’ve been in the area since 2009, and the purpose of this article is to share with you the knowledge related to wheel accessories from a Chinese supplier’s perspective.
Share on facebook
Share on twitter
Share on linkedin
PrevPrevHow To Import Tire Valve From China
Next7 Best Automotive Exhibitions You Should AttendNext

Connect To Your Next Successful Project!

Ask For A Quick Quote

AMO specialist will contact you within 1 working day, please pay attention to the email with the suffix “@amoautoparts.com”. 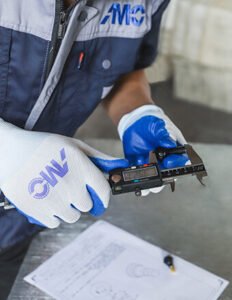 Your information will be kept strictly confidential